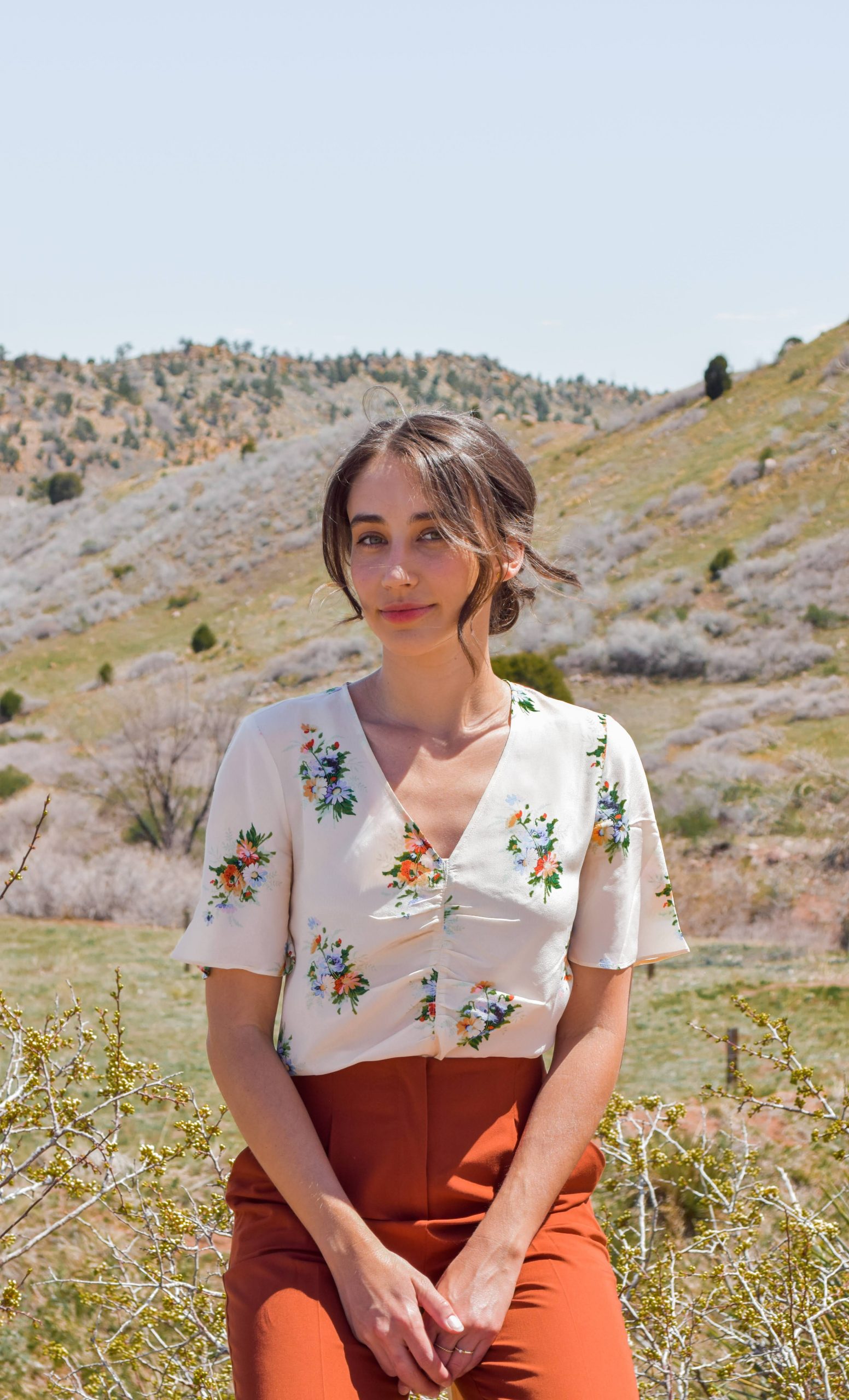 Esther Honig works in both print and audio to create stories that focus on the intersection of agriculture, immigration and climate change. A fluent Spanish-speaker, with a degree in Spanish and Latin American studies, Honig travels to Mexico and across the US to carry out her reporting. Her work has been published by The Nation, Snap Judgment, Latino USA, National Public Radio, and more. Her piece for Mother Jones Magazine, about the spread of COVID-19 inside Midwestern meatpacking plants, was cited by US Senators in a letter confronting corporate executives. She is the recipient of the UC Berkeley 11th Hour Food and Farming Fellowship, and her work has been recognized by the Edward R. Murrow awards and the Society for Professional Journalists. She has been invited to present her work at a number of conferences and universities, including the Frankie Program at Yale University. Honig cut her teeth as a reporter working for public radio stations across the country, where she covered everything from the opioid epidemic to the impacts of Trump’s immigration policies. These days, Honig prefers to work on in-depth, narrative-driven stories that stray as far away as possible from the day’s news.