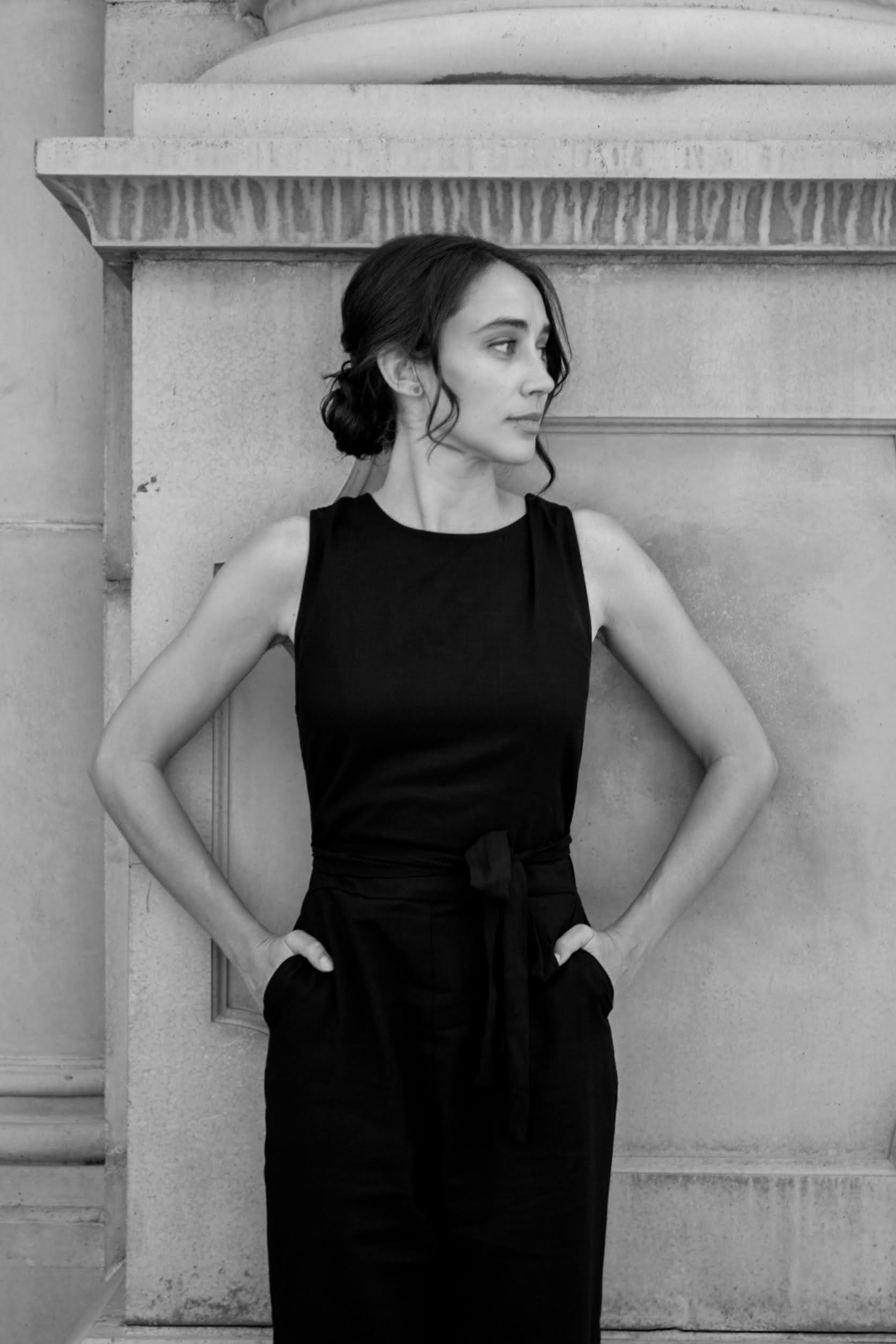 Esther Honig worked her way into journalism and built her career reporting for public radio stations across the Midwest and Colorado. She began to focus on agriculture and farm labor during her time at Harvest Public Media, a regional reporting collaborative, where she frequently contributed to NPR news, covering the impacts of Trump’s trade wars and immigration policies. Now as an independent journalist she now spends her time reporting internationally from Mexico and from her home in Denver. A fluent Spanish-speaker, Esther works in audio and print to tell stories about agriculture, U.S. immigration policy, climate change and rural issues. Her work has been featured by The Nation, Mother Jones Magazine, NPR and Latino USA. She is a 2021 recipient of the UC Berkeley-11th Hour Food and Farming Fellowship.

Some of my collaborators 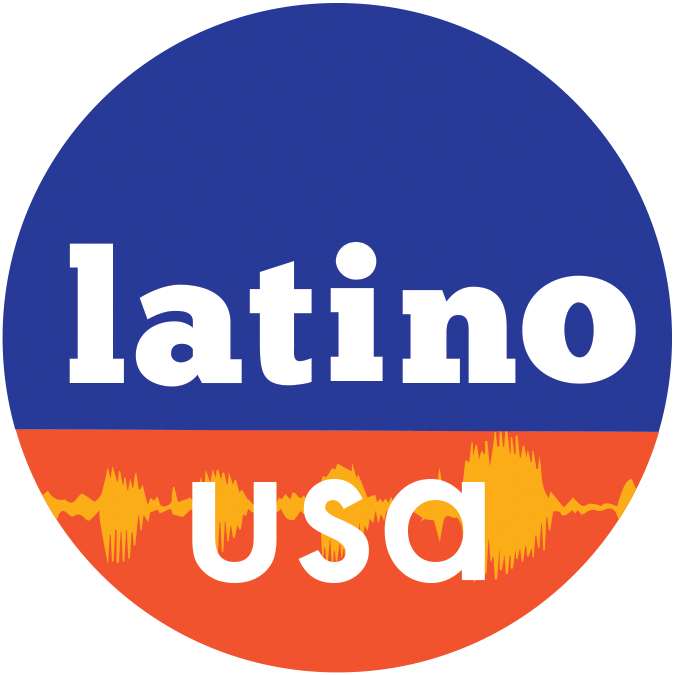 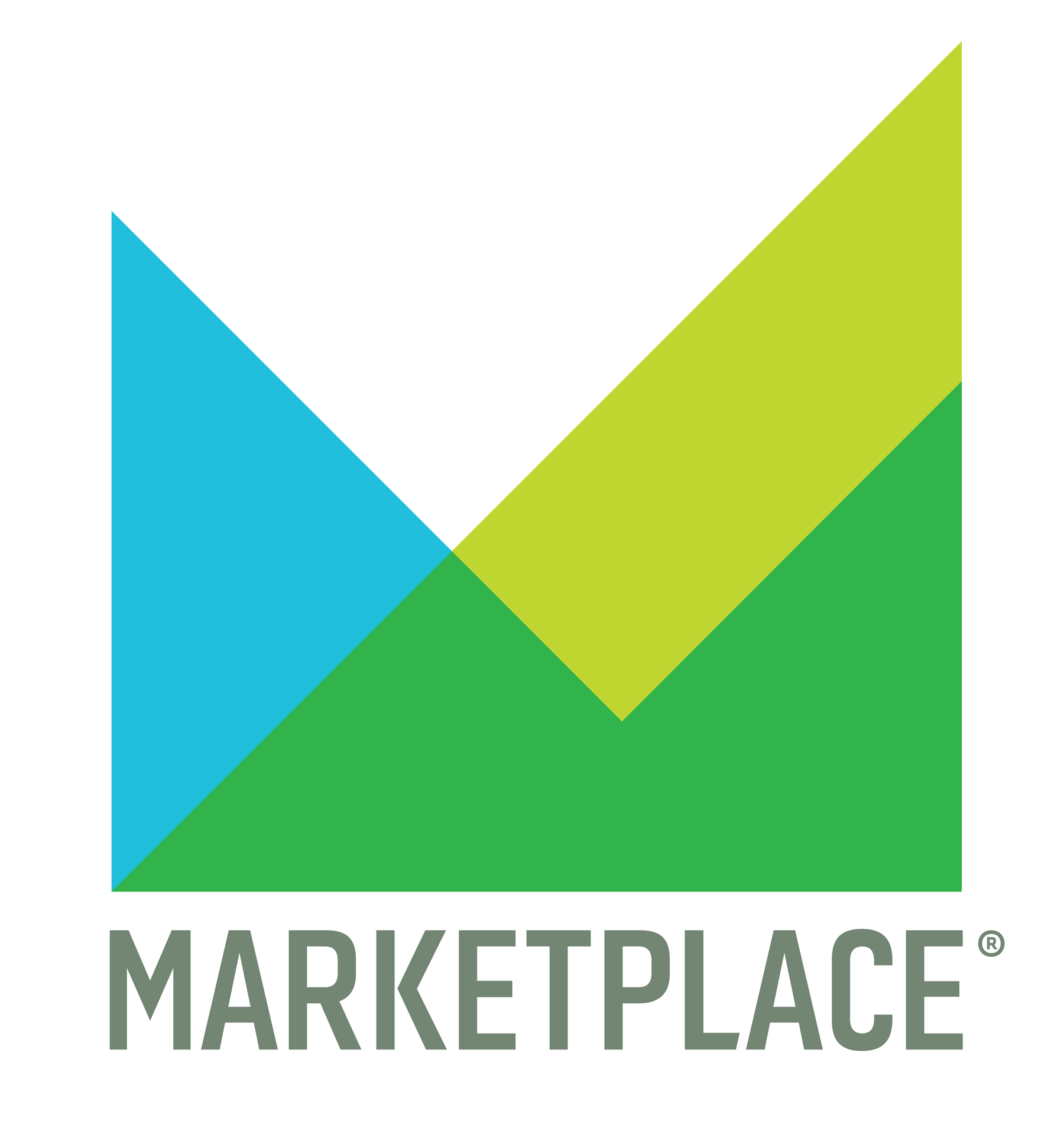 In 2014, I created a project that went viral and garnered 11 million views on Buzzfeed. The project has since been exhibited by museums around the world, including the National Museum of Media in the UK, and the Museum in Tomorrow, in Rio de Janeiro. 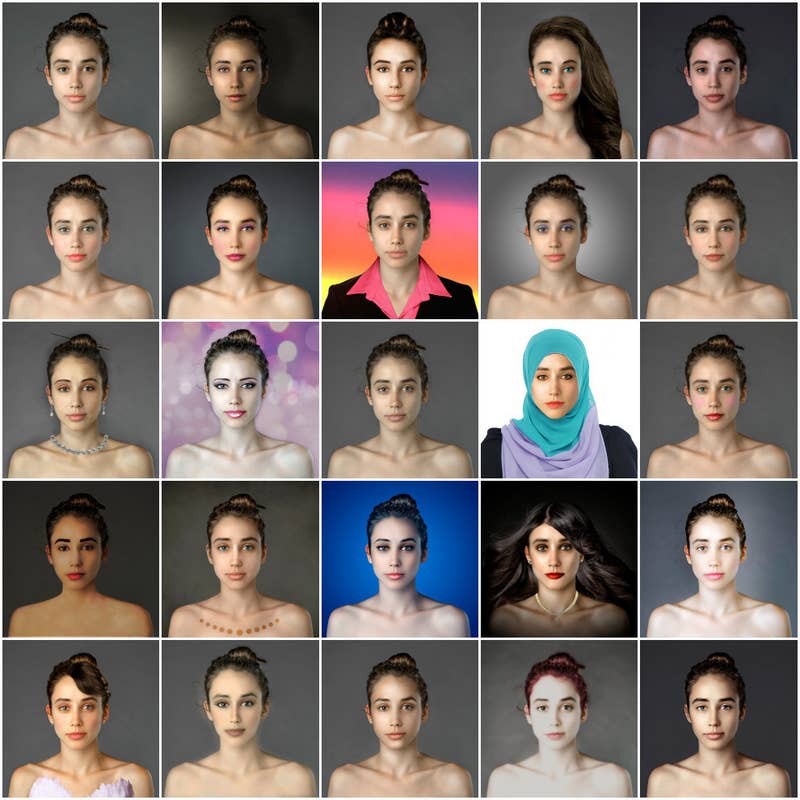 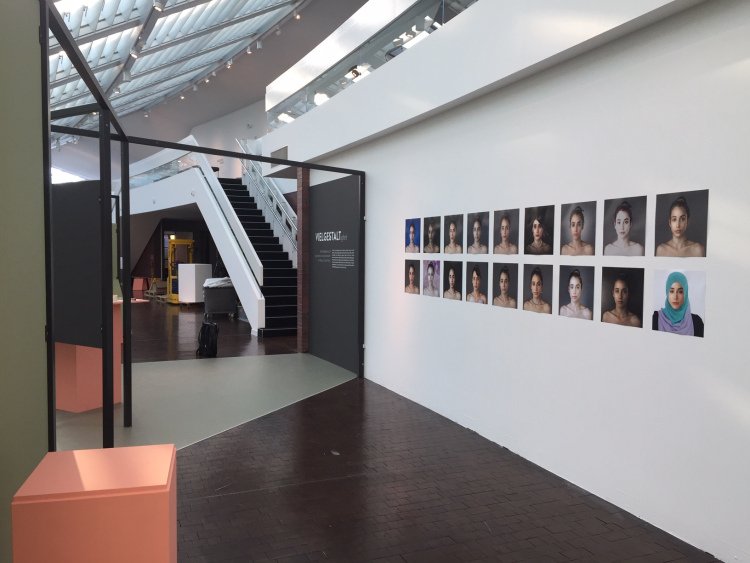 You can email me at EstherRoseHonig@gmail.com or you can submit this form below.